August asked me to go on a walk with him by the beach so we could talk about Lexie. Our little girl had been acting strange lately, suddenly crying one moment and then locking herself in our room the next. She wouldn’t tell me what was wrong. When I approached August about it, he asked to speak to me by ourselves.

As we ambled down the hill, he said, “God, I’ve missed this part of Brindleton Bay. I never get tired of walking near the ocean.” The waves roared as they tumbled over the rocks near the sand dunes. Skittering over the beach, seabirds zipped out of our way as we neared the shore. “So, you say Lexie hasn’t been herself lately?” he asked. “I’ve never seen her so out of sorts, August,” I answered. “It’s making me worried. Even her teacher called to say she hasn’t been playing with her friends at school. She just sits on a bench by herself during recess.” He nodded then said, “I guess she told Beau you were crying about me a while ago. Is that true?”

My insides flipped as my cheeks warmed. I’d explained to Lexie I was happy for August and Beau and not to think about my silliness. But reasoning with a nine year old wasn’t the best idea. I should have spoken with August myself. “I…um…God, this is so embarrassing.” I shuddered inside having to tell him about that night. “I had a weak moment after we went to Simseyland. I…I guess I’ve just been feeling lonely lately, and she caught me crying. I tried to talk to her, but you know how she is…” “Are you really that lonely, Briar?” he asked.

I did not want to talk to him about this. “Well…you know…I’ve been on my own with Lexie this whole time, always working and making sure she’s cared for. I just haven’t had time to…” I shrugged, not able to finish that sentence. “Yes,” I said, letting out a breath. Why was it so hard talking to him about my love life? I needed to get over him. My head knew this, but my heart? “You know…” he said, “I’m sorry the way things turned out…I mean, for you, Briar.” He glanced at me sheepishly. “I…um…would have liked to have been there for you from the beginning. You know that, right?”

I stopped him there. I didn’t need his pity. “No, please, August. Don’t. I’ve thought through it all, too. I mean, I was the one who broke up with you before I knew I was pregnant…I’m not upset with you or Beau or even with the way things have turned out. Believe me. I was just…” I had no words left for the way I’d been feeling. I had no right to them. August and Beau were meant to be. Probably from the beginning. I’d even felt it when we were teens.

“Yeah…um…” he scratched his head and went on, “I’ve been talking with Beau about this situation.” He lifted the side of his mouth. “Lexie has made it very clear how she feels. Beau isn’t happy either.”

When I heard that, my heart leaped. “Oh, no. He’s not freaking out is he?” My brother always jumped to the most negative scenarios. Many times I’d have to talk him down off ledges. August laughed. “Oh, he did have a few freak out moments, but I calmed him down. I got a little angry, too, but we’re okay, so don’t worry.”

Relieved, I asked, “So, what can we do about our little monster? She’s never going to give up this plot of getting us together.”

“Yeah, well, Beau wants to relocate to Starlight Shores. He already has a few contacts  who really want him to bring a Mane Event there. Brindleton Bay is not exactly a good area for his salon. At least that’s what he says.” My stomach sank. “So…you’re going to be leaving? Lexie will be crushed.”

He waved his hand. “No, no…I’ll be staying here. I’ll commute until Lexie is older. She can’t handle change right now. We understand that. We’re hoping you’ll relocate with us in a few years once Lexie gets used to the idea of Beau and I together. We figure when she’s a teenager, she’ll be more receptive to the idea.”

“You want us to…move?” The thought sounded incredulous. But not altogether implausible. “What do you have here, Briar? Starlight Shores would have more opportunities for work. We also wanted to offer up something, too, in the meantime. Beau and I’d like you two to move in with us so Lexie isn’t shuffled around so much. She can have the same bedroom and wouldn’t go between houses anymore. We found a house that has an apartment in the basement where you could have your privacy, but then we could spend time together as a family. It was Beau’s idea. I thought it sounded ideal. And a way better environment than that catlady’s house.”

Everything was coming at me so fast, I couldn’t even think straight. I’d been dying to get out of that filthy house for a while now, but I just couldn’t afford it on my own. And I’d always lived with my brother before. But it would just be me and August with Lexie most of the time. I didn’t know how I felt about that.

Casting my eyes downward, I said, “Well…that’s a surprising offer. I…um…will have to think about it, August.” He put his hands in his pockets and pierced me with his green eyes. “I’d really like to be with Lexie a lot more, Briar. And it would help you out, too. You wouldn’t need to pay for rent. We’ll explain everything to Lexie so she understands what’s going on. I think just having us together under one roof would give her stability.” 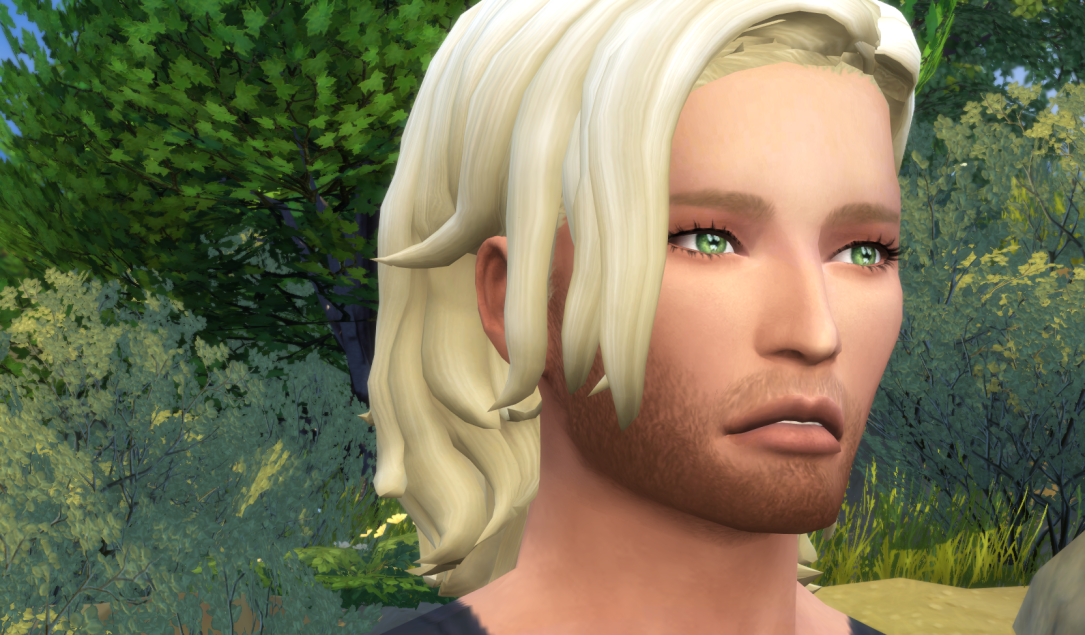 It did all make sense even if it was rather unconventional. And I’d make an effort to really start dating. That way, I wouldn’t have those moments when I’d wish I was the one with August.

Before I talked myself out of it, I said, “Okay….I think that could work.”

Daddy, Mommy, and Uncle Beau had a family meeting with me. They wore their scary eyebrows, and I knew I was in trouble.

I blinked away tears, trying to read my book. But it wasn’t going so good. They told me Uncle Beau was moving away. I knew it was all my fault. I didn’t want my uncle to move to that movie star place. Who was going to do my hair for me? He was the best hair-doer on the planet. And he always picked out my clothes. Daddy was an ignoramous when it came to that, and Mommy was always so busy working. Mommy and Daddy weren’t going to get married either and it’s just going to feel so empty without Uncle Beau.

Oh, why did I have to open my big mouth? 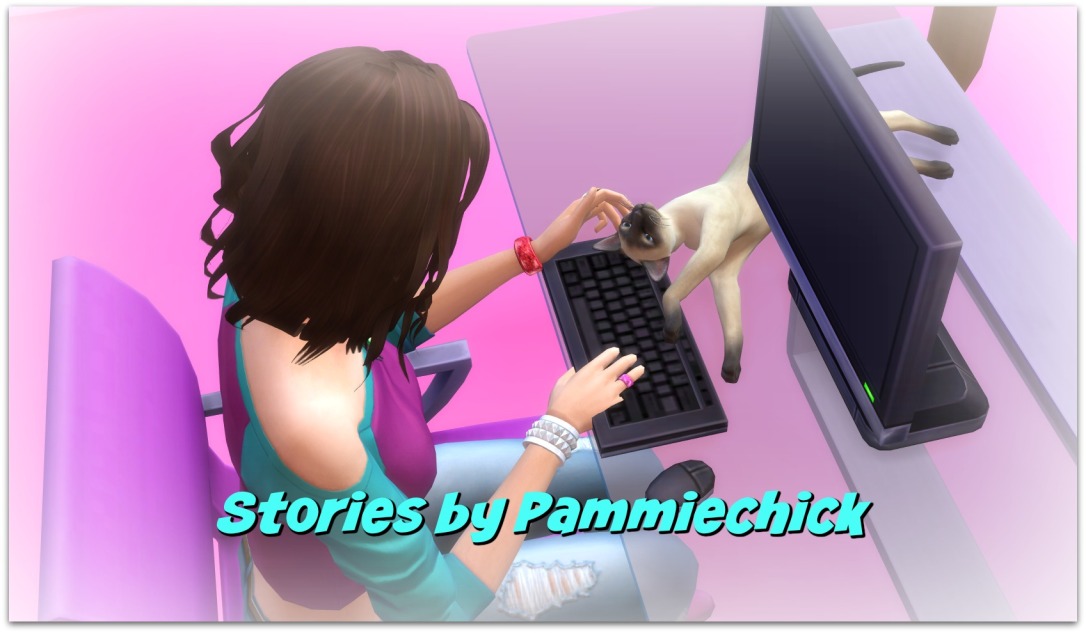 Next chapter Monday, May 7th